“Virtual Niche -Have you ever seen memes in the mirror?”, the first largest offline Cryptoart exhibition will take place at UCCA Lab, an interdisciplinary platform at one of the most prominent museums in China from March 26th to April 4th, 2021. It will subsequently be held in Shanghai from April 9th ​​to April 11th. The exhibition is curated by Sun Bohan — — CEO of BCA, Asia’s first Cryptoart brand.

With the NFT(Non-Fungible Token) market being tripled in size in 2020, the exhibition aims to connect art and blockchain communities by demonstrating the rich use of blockchain technology in artistic creation and establish a dialogue between the traditional art world and Crptoart world. It will be the first time that Robert Alice’s and Beeple’s artworks are unveiled in China, they are the first two NFT artists who have their artworks sold at Christie’s. 30 artists with more than 60 iconic crypto artworks will join the group exhibition.

The exhibition, “Virtual Niche — — Have you ever seen memes in the mirror?” is centered around the development of Cryptoart. By displaying Crypto artworks produced in different socio-economic and cultural settings, the exhibition discusses what practical significance that Cryptoart has, and how popular culture is intertwined with this new emerging art category. While providing interactive aesthetics and immersive experience, it is based on the premise of building a deeper understanding of Cryptoart. 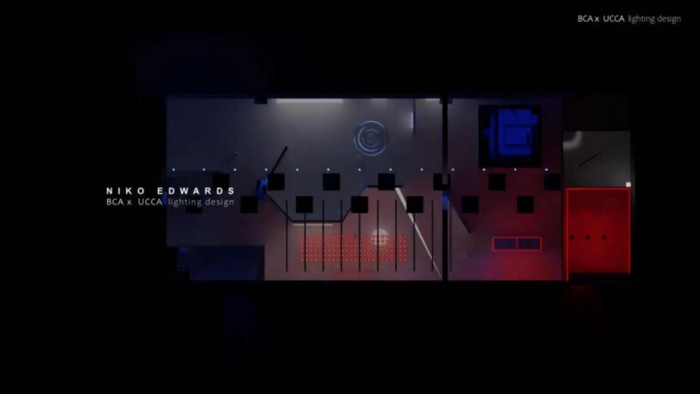 The predecessor of Cryptoart is often referred to as memes valued for their accessibility, interactiveness as well as ability to spread among the large public at an unprecedented rate. As a new creation in the virtual world, memes represent the main characteristics of internet culture in the 21st century. Empowered by blockchain technology, memes develop into non-homogeneous and inseparable tokens such as Cryptokitties and CryptoPunks. As the integration of blockchain technology and artistic creation deepens, Cryptoart induces in-depth reflection on the definition of digital ownership, the relation between the present and future, and the boundaries between virtuality and reality. If the virtual world is seen as a mirror of the real world, when a new realm is created in the mirror, what does this realm signify?

Portraits of a Mind by Robert Alice is a series of 40 giant paintings composed of Bitcoin’s source code, constituting the largest work of art in blockchain’s history. Block 21 from Portraits of a Mind made $131,250 in Christie’s First Auction of Blockchain-related artwork in 2020. Block 8, the one shown in the exhibition belongs to Jehan Chu, co-founder of Kenetic Capital. 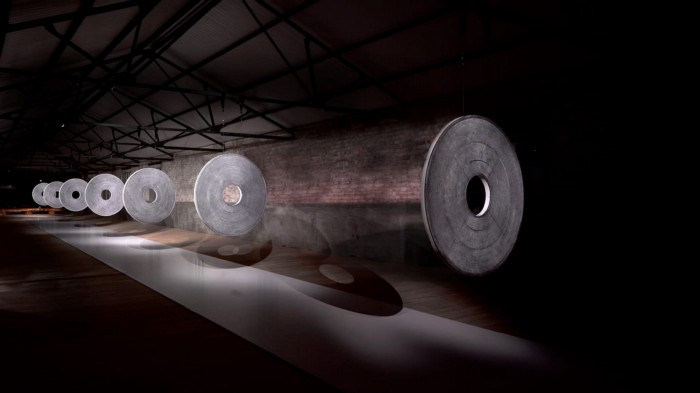 Everydays — The 2020 Collection by digital artist Beeple achieved a new sales record of $3.5 million for the most valuable artwork auctioned off on Nifty Gateway. 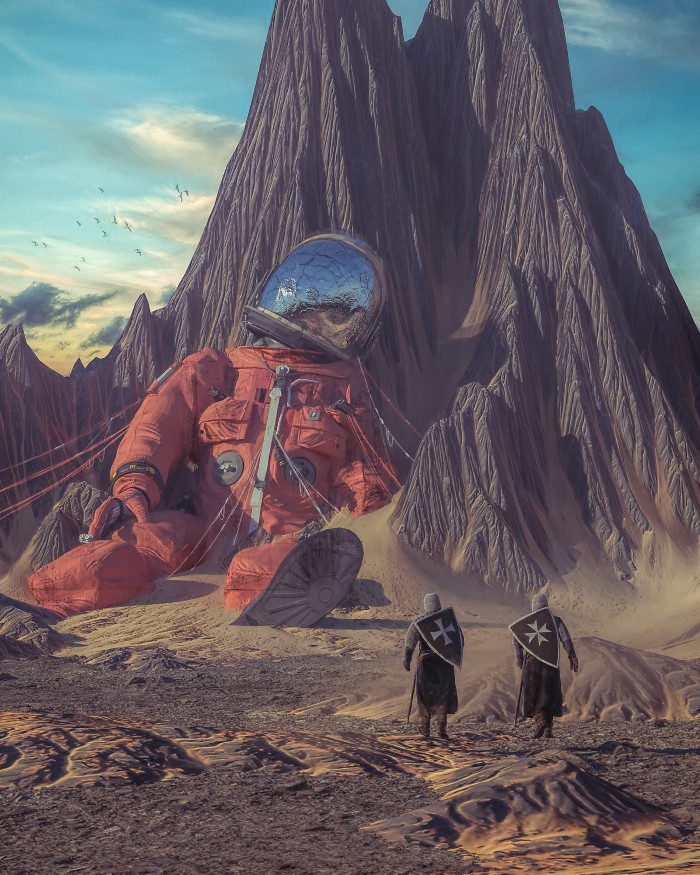 Boxing Men by Wu Jianan, associate professor in the School Experimental Art of the CAFA is his first fully digital art piece, inspired by “cut-outs” of animals, mythical creatures, faces, and figures. 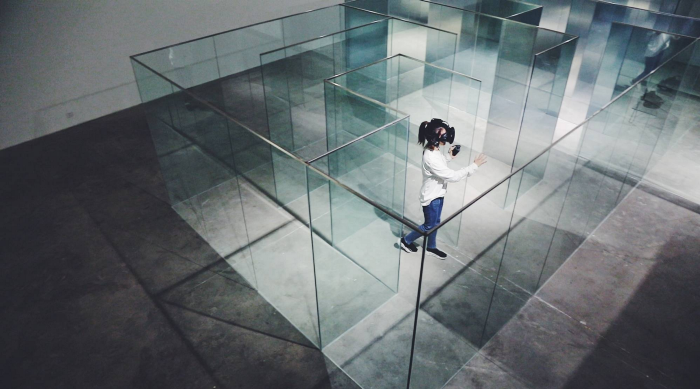 Do Androids Dream of Electric Cows? by Chen BaoYang poses key ontological questions concerning the real and virtual world — — can androids perceive and feel the world as humans do? The metaphor of hierarchy and power is hidden in the VR’s maze, creating a puzzling and electrifying experience.

The Crypto artwork First Supper by is a milestone work of programmable Cryptoart. Instead of being a static work of art, the painting consists of 22 layers and constantly varies according to changes in user-defined layers owned by a number of artists and collectors.

The top 6 winners’ pieces of BCA& Kusama Network Digital Art Competition will also be featured in the exhibition. 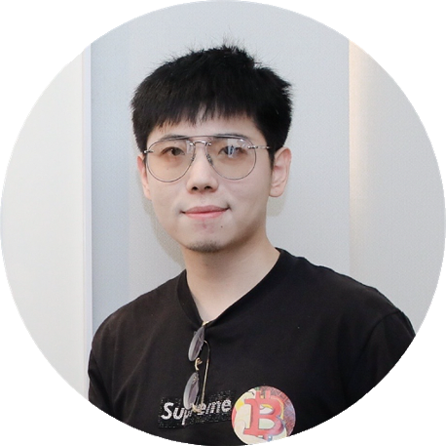 Bohan Sun, Founder of BCA, Curator and Producer of the Exhibition

“From a historical point of view, every important change in art history is closely related to the development of technology. This time, with the rise of blockchain technology, Cryptoart movement has emerged. On this basis, BCA, first Asia’s blockchain-focused brand dedicated to the promotion of Crypto-art, is constantly looking for breakthroughs, and bringing everyone a breathtaking Cryptoart exhibition and unalloyed visual joy.” 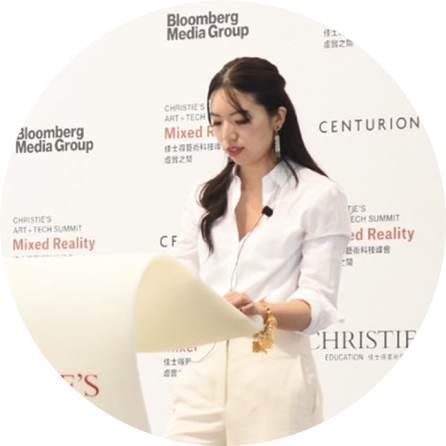 “Technology and art seem to be two opposing fields, but the logic behind them is surprisingly consistent — — both are driven by curiosity and imagination. Science seeks truth and art seeks aesthetics; both require constant research and creativity. I hope this exhibition brings out the beauty of technology and art combined in the era of Web3. It will also be the first time that China’s Bitcoin community and Polkadot’s community intersect.” 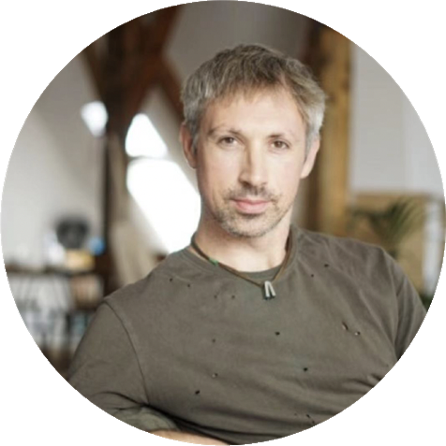 “Kusama is quite heavily supportive of the art world. There are a few projects that Kusama is funding within the art world to try and bring a bit more knowledge about blockchain.” (RealVision interview with Gavin Wood) 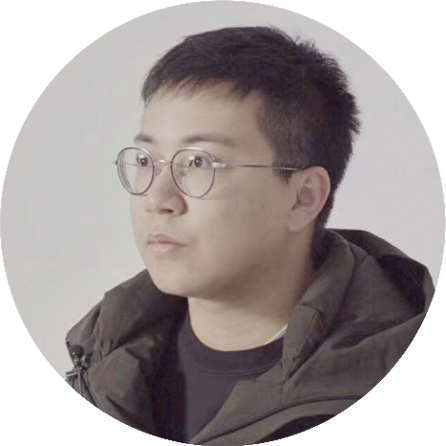 “Both blockchain and art represent visions for a better future, and I believe that the combination of these two will definitely bring better things to mankind.” 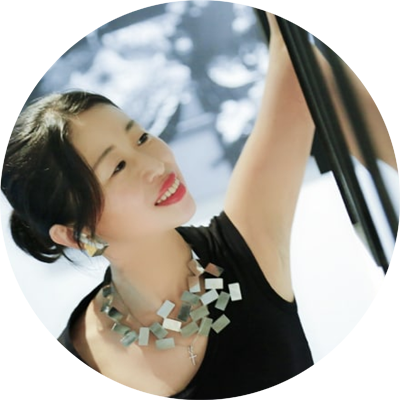 “  becomes possible thanks to the integration of blockchain and technology. Cryptoart is changing the way of creating, presenting, and trading in the art world, which is the most creative artistic movement in the 21st century and a new aesthetic of the future. ”

"Connect Wallet" feature on DotMarketcap is currently under maintenance.

Please note that DotMarketCap will never ask you to provide mnemonic phrase or private key.