Community Collators Have Been Onboarded, Onchain Governance Features Are the Focus of Phase Two

Boston, MA — July 23, 2021 — Moonbeam, the Ethereum-compatible smart contract platform on Polkadot, announced today that Moonriver, its community-led sister network on Kusama, has completed Phase 1 of its five-phase launch process. Moonriver has now officially entered Phase 2, during which the network will enable on-chain governance. Once the Moonbeam team is confident in the network’s stability, they will rely on on-chain governance for future upgrades. Governance updates are exciting steps for the network and will give participants full autonomy in the future of the community-led Moonriver network.

During Phase 2, several technology-related updates will take place. The staking functionality is now enabled on Moonriver, and the Moonbeam team has also maintained compatibility with the most recent versions of the Kusama relay chain. Moonriver’s launch was enabled by a community-focused crowdloan hosted by the Moonbeam Foundation , which received over 200,000 KSM from around 6,000 contributors across the globe.

Moonriver is the only parachain on Kusama that will have an open, permissionless collator set at launch. So far, 32 decentralized collators have already been introduced, and block production responsibilities have been evenly distributed among the collators. Perhaps the most notable, on-chain governance will now be enabled for accounts with balances. On-chain governance allows the Moonriver community to propose changes through code updates that will be executed by democracy. In this way, the community has the power to vote in a decentralized form of governance, and the network will access quicker turnaround times for changes. Additionally, the built-in upgrade features in Kusama enable the Moonriver network to forklessly upgrade based on governance and quickly respond to changing market conditions. Once balance transfers are enabled in Phase 4, crowdloan participants will be able to vote on public referenda, giving them an active role in the Moonriver network.

Moonriver’s launch process is similar to the ones followed by Kusama and Polkadot, consisting of several phases designed to ensure network stability upon launch. This gives the Moonriver network the chance to confirm that governance on-chain systems are operating as intended. Upon achieving stability for approximately two weeks, Phase 2 will be complete, and Phase 3 will begin. Phase 3 involves removing the Sudo key and allowing the network to officially be in the hands of token holders.

Token holders can soon participate in governance, fostering the DeFi vision of equality that gives them the right to vote on the most important decisions within the network. Recently, Moonbeam announced an integration with Polkassembly, a governance explorer and forum for Substrate-based blockchains. This integration offers Moonbeam users a user-friendly interface for viewing and tracking ongoing on-chain governance proposals. Through on-chain governance, each MOVR token holder will be able to influence the future direction of Moonriver. However, since most of the Moonriver network components have not been enabled, participants will continue to be limited in the available functionality. All users will have full network functionality once Phase 4 of the launch process has been completed and balance transfers have been enabled.

About the Moonbeam Network

Moonbeam is an Ethereum-compatible smart contract platform on the Polkadot network that makes it easy to build natively interoperable applications. This Ethereum compatibility allows developers to deploy existing Solidity smart contracts and DApp frontends to Moonbeam with minimal changes. As a parachain on the Polkadot network, Moonbeam will benefit from the shared security of the Polkadot relay chain and integrations with other chains that are connected to Polkadot. Currently, in active development by PureStake, Moonbeam is expected to reach MainNet by Q3 2021. Learn more: https://moonbeam.network/ .

Moonriver Enters Second Phase of Launch to Kusama was originally published in Moonbeam Network on Medium, where people are continuing the conversation by highlighting and responding to this story.

What is a Crowdloan? Benefits & How to Participate 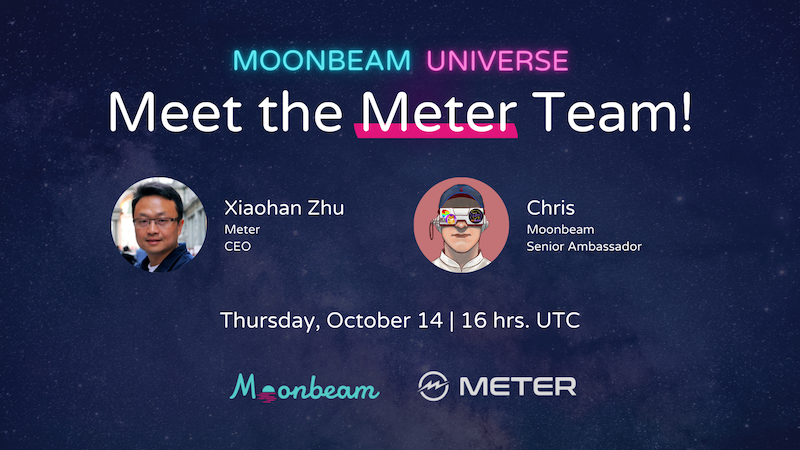 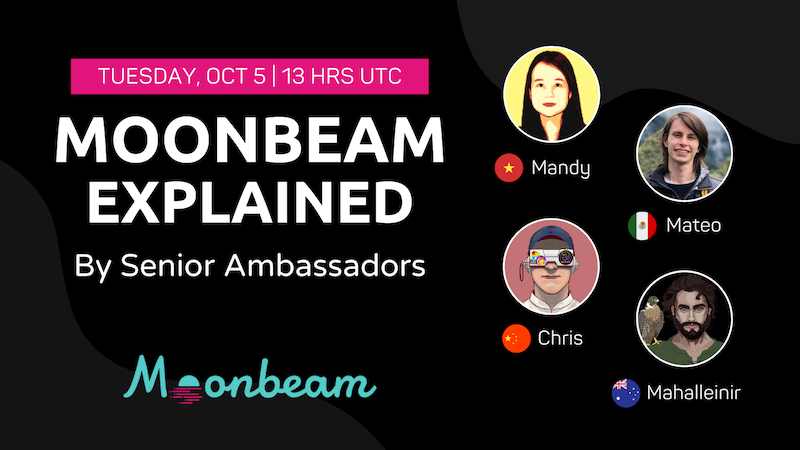