What is Manta Network?

Although cryptocurrencies’s cryptography helps you stay anonymous on the chain (Your personal information doesn't show up but instead there are a series of hashed, encoded numbers). There are still some bad situations that might happen to you. Such as: You transfer some tokens to the wallet of your best friend. Right now, only you and him really know who is behind those 2 wallet addresses. Unfortunately, the computer of your friend got hacked in a beautiful day and all the chat history between you and him got exploited. Your identity on the chain is explored. You transfer your assets to another wallet address to remain anonymous but your transactions still remain public on the blockchain and hackers or cyber criminals can still trace your moves. What should we do now ? That’s when protocols like Manta Network show up.

Manta is a set of easy-to-use and secure (open source and auditable code) protocols based on Substrate frameworks. It uses zk-SNARK to provide complete end-to-end anonymity, high throughput, and high cross-chain interoperability (it supports Polkadot and its parachain mainstream cryptocurrencies and stable coins). It includes a decentralized privacy payment protocol, a decentralized privacy token exchange protocol, and a decentralized privacy lending and synthetic asset protocol to be developed in the future. Manta’s founding team comprises many US cryptocurrency veterans, professors, and scholars whose experience includes Harvard, MIT, Algorand, and other institutions. They believe that DeFi, for now, has its most value in permissionless and anti-surveillance while current services in DeFi have their deficiency in privacy, scalability, usability and liquidity. Under the current landscape, only when a stable coin that fully supports anonymity and cross-chain interoperability and the relevant DeFi protocol being created can the tremendous value of DeFi be released and deployed, and it is at this point that DeFi will have the chance to overtake the traditional financial industry. That's the reason why the team decided to build Manta Network.

Furthermore, The Web3 Foundation and Parity are working closely alongside the Manta team to ensure development targets are met and the right connections to potential partners and influential individuals in the space are made. Manta received a grant from the Web3 Foundation in Q4 2020.

The Most Characteristic Features of Manta Network:

Manta’s underlying logic is to mint private coins/tokens with stable coins and other base tokens on the contract at a minting value ratio of 1:1. Apart from that, a decentralized private swap platform built by Manta can support the exchange of these privacy tokens.

The Decentralized Anonymous Payment (DAP) protocol is based on zk-SNARK. It allows users to swap Polkadot and its Parachain tokens with corresponding private tokens, pay with privacy tokens, and redeem base coins from private tokens.

The Decentralized Anonymous Exchange (DAX) protocol is based on AMM and zk-SNARK. Users can anonymously trade private versions of tokens on the platform between each other. The price formation method of the decentralized private token exchange protocol is consistent with the mainstream AMM. The revenue model of Manta tokens is based on the rebate and redeem of swap usage fees and transaction fees. In the future, the team will also develop products like synthetic asset stable coins based on Manta.

Problems solved and application scenarios in Web3 by Manta

Although the current distributed ledger has brought a new payment model without the participation of third-party financial institutions, most records of the current cryptocurrency transactions are publicly available due to the transparency of blockchain technology. Public transactions can be viewed by competitors or third-party organizations, which affects business interests. At an individual level, public transactions can be taken advantage of by advertisers and criminals.

Even though there are several anonymous cryptocurrencies such as ZCash exist, the status quo has two major problems. High price volatility is the first problem, which affects practical use. The lack of scalability is the second problem, which limits use to only simple payments. The exchange of anonymous coins and other cryptocurrencies, including other anonymous coins, is still unsolved — that still relies on centralized exchanges and OTC.

Manta Network addresses the above two pain points. First, the decentralized anonymous payment protocol based on zk-SNARK supports the exchange of Polkadot and Substrate Parachain assets to their corresponding private pairs. In this way, users can use popular assets like stable coins, renBTC, etc., while simultaneously benefiting from the anonymity of privacy coins.

Secondly, a decentralized anonymous exchange protocol based on AMM and zk-SNARK can realize decentralized transactions between private coins, which is similar to Uniswap and Curve, and ensure transaction addresses’ privacy. Our product is the only platform that can meet user privacy needs, boast anti-surveillance, and ensure private tokens’ stability and interoperability. Also, compared to the centralized dark pool, the decentralized version is more credible and secure, as it reduces single points of failure.

To overcome the constraints outlined above, Manta has chosen to develop its project as a Polkadot parachain.

The Relay Chain is the central chain of Polkadot — it aims to connect various Polkadot-compatible blockchains, serving to enforce consensus and enable interoperability. These blockchains are jointly validated on Polkadot, facilitating a shared security model where all blockchains contribute and benefit from the same level of soundness.

At a high level, Polkodot’s shared security model means that the Manta parachain connected to the Polkadot Relay Chain will benefit from the economic security provided by the Relay Chain validators.

While not strictly necessary for security purposes, Manta’s native token will have some functionality at the parachain-level. Manta depends on Polkadot’s Proof-of-Stake scheme to select the validator set to handle validation and finalization.

The DAP protocol is the layer that enables users to swap their Polkadot, Parachain and wrapped tokens with their corresponding private tokens.

Minting a private token is trustless and there are no private keys involved. The locking is secured by the consensus protocol of the parachain in which the base asset originates from. Once locked, the contract communicates through the Polkadot Relay chain to Manta’s DAP where the privacy tokens will be minted in response.

Once privatized, users will be able to transact privately and benefit from programmable privacy for their tokens.

The Decentralized Anonymous Exchange (DAX) protocol is based on AMM and zk-SNARK. Users can anonymously trade private versions of tokens on the platform. The price formation method of the decentralized private token exchange protocol is consistent with the mainstream AMM.

We designed a decentralized private payment and exchange protocol based on zk-SNARK, and proved security via cryptography. At present, Manta Network are the only decentralized private payment and exchange-based entirely on cryptographic assumptions. Unlike existing decentralized exchanges such as Uniswap and Curve, Manta is compatible with Parachain tokens (including stable coins) and is end-to-end privacy secured. Compared with TEE-based private trading products, Manta has indisputably more robust security in today’s environment, where security hardware has been repeatedly exposed to vulnerabilities and attacks. Compared with public chains such as Findora, which also applies zero-knowledge proofs, Manta can support many cross-chain assets in Polkadot’s ecosystem and reduce repetitive work in consensus layer ecological development.

Among the current DeFi products, Manta Network is the only decentralized trading platform that uses zk-SNARK for privacy enhancement. zk-SNARK can already be used to support complete end-to-end anonymity — the sender can verify to the prover the legitimacy of the transaction without disclosing the transaction amount, address, or other details. Manta fully preserves user and transaction anonymity. The agreement is open source and auditable, which can also reduce the cost of trust and ensure the system’s security. Please refer to the following table for technical comparison (bold means better):

Currently, Manta is the only private DeFi product that is compatible with mainstream assets, including stable coins, and provides security using cryptography rather than hardware.

Manta’s token, namely $MA, is the first deflationary utility token where rebate rewards, redemption, and token burns are generated from actual privacy-preserving network usage and growth in DeFi. The total supply of $MA tokens is 1,000,000,000.

Main source income of MANTA token hodler is from the fee collected from users for minting private coins, redeeming base coins from private coins (0.1%), and the private coin payment fee and exchange fee between different private coins (0.3% — variable). These continuous incomes will bring $MA tokens a discount value, redemption value, governance value, and extended value. The coming article will explain these values ​​specifically.

Note: Manta’s token economics are subject to change and the following description is based on writer’s basic understanding. Further details are expected to be publicly shared from the founding team in the near future.

Rarestone’s assumption on how the layer 1 tokenomics will play once launched.

Manta captures a fee (as a percentage of the transaction value) from its network when users:

Based on our research, we believe that the $MA token can capture value due to the following features:

Not yet available to the public. To be shared by the team in the near future.

Partner and Cooperator of Manta: 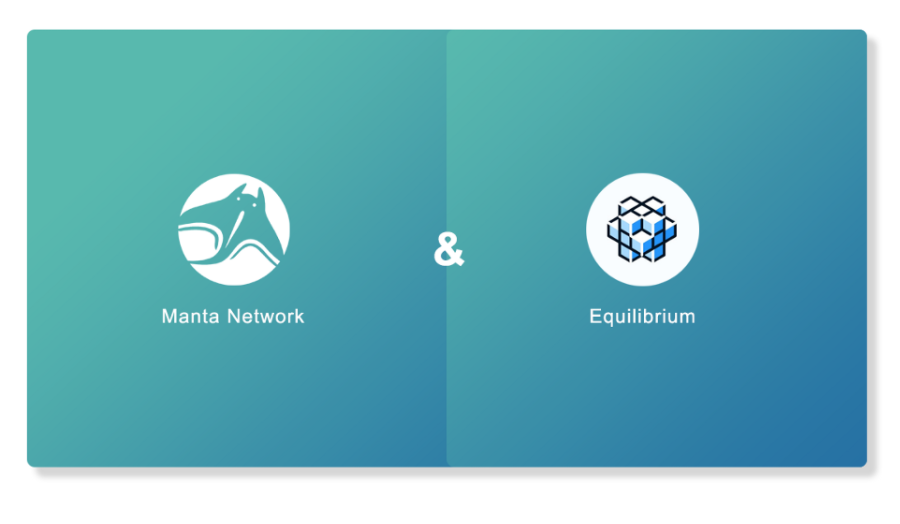 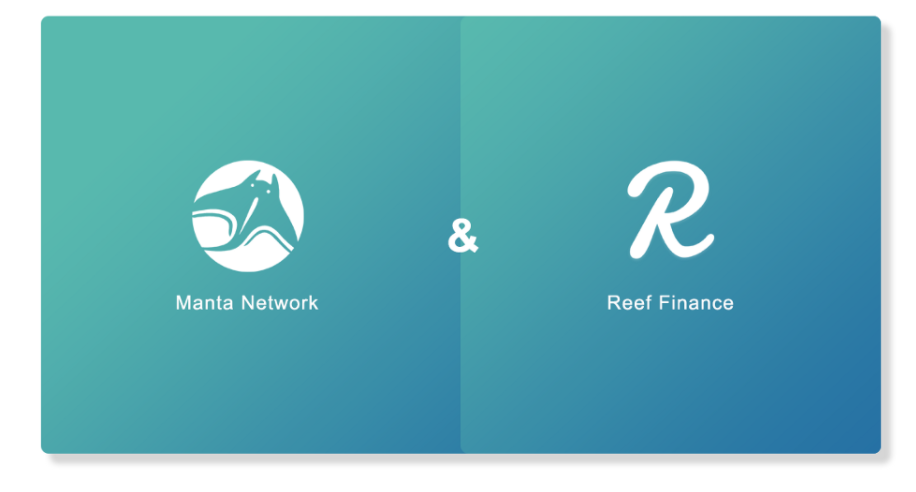 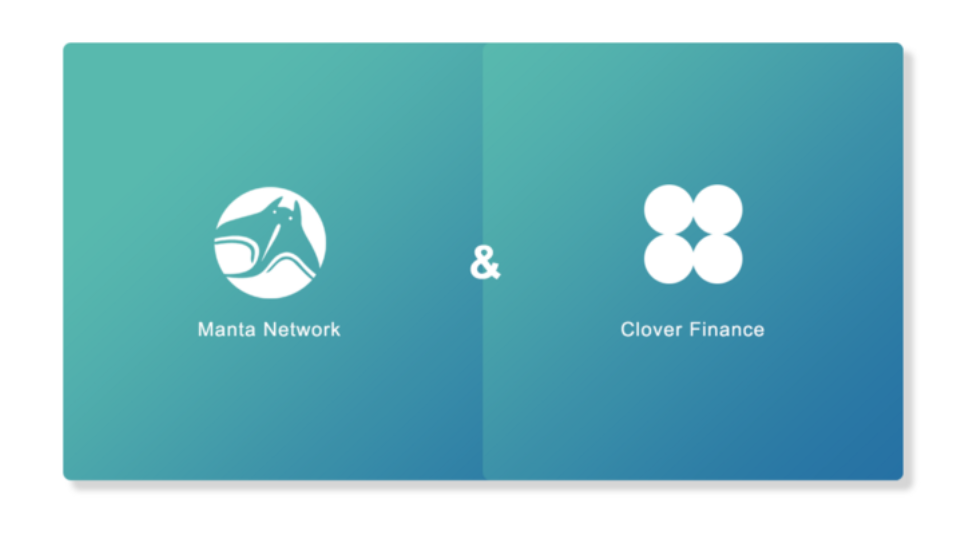 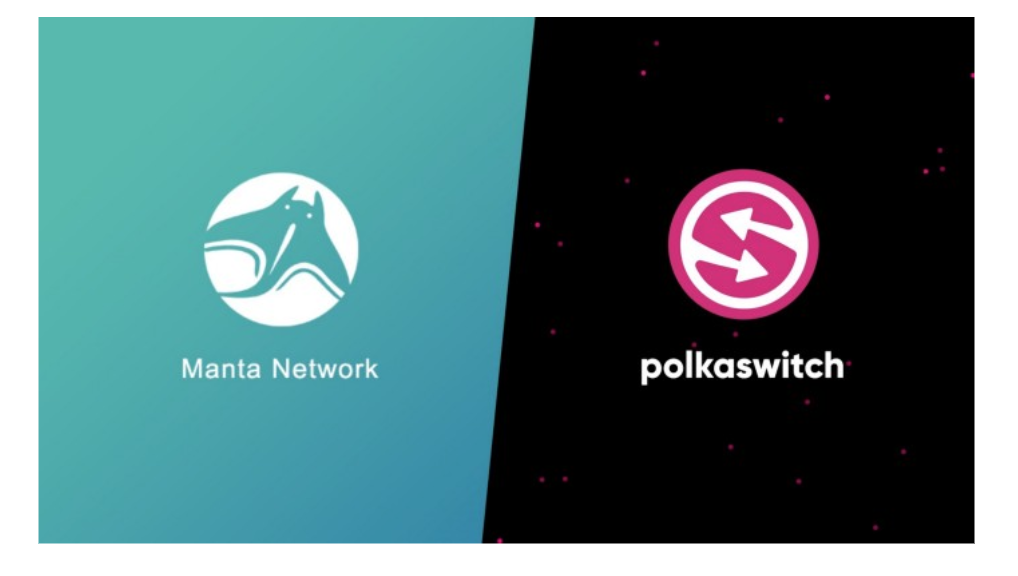 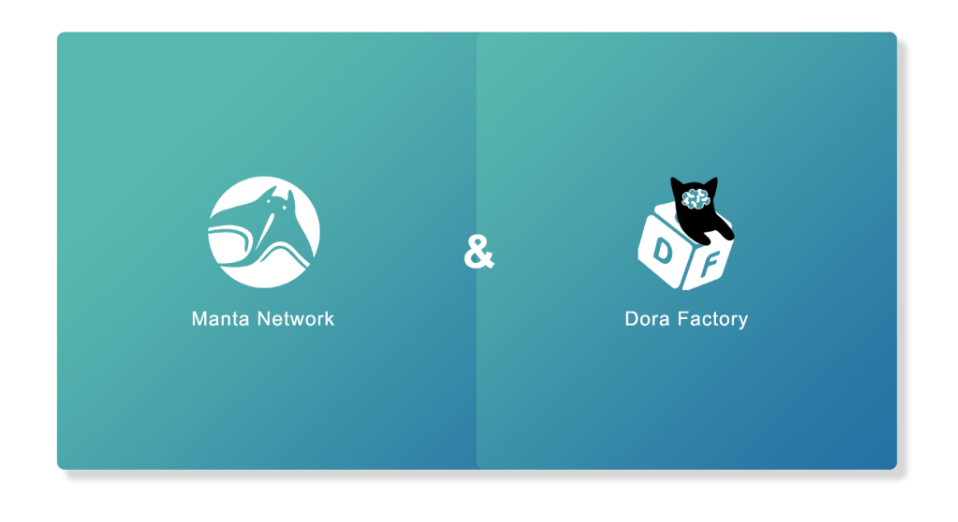 Funds and Peoples that invested in Manta Network:

As you can see, many huge and popular names of funds invested in Manta Network. Based on their Medium announcement, they closed a funding round worth of $1.1M Dollars.